David is a skilled researcher who has established himself as an expert in the field of cannabis science. David attended UC Irvine where he received his Ph.D. in Organic Chemistry, specializing in nickel-catalyzed cross-coupling methodology. After completing his doctoral program, David began his career in cannabis as the Research Principal at CW Analytical, one of California’s first third-party cannabis testing laboratories. During this time, he published seminal work in the field of cannabinoid profiling of complex cannabis-infused matrices with his article “Investigation of Chocolate Matrix Interference on Cannabinoid Analytes”, which was published in the American Chemistry Society’s Journal of Agricultural and Food Chemistry. This work received international recognition, won an Innovation Award from The Cannabis Scientist, and was the focus of an AP News feature on the emerging role of chemistry in the cannabis industry. David is a founding member of the Oakland Hyphae Scientific Advisory Committee, a community focused collective that aims to develop analytical methods for psilocybin and psilocin testing and to advance the science of entheogens. Currently, David is the Senior Scientist at Via Innovations, a cannabis formulation company focused on designing the next-generation of cannabis products with their fit-for-purpose technology selection and pharmaceutical expertise. 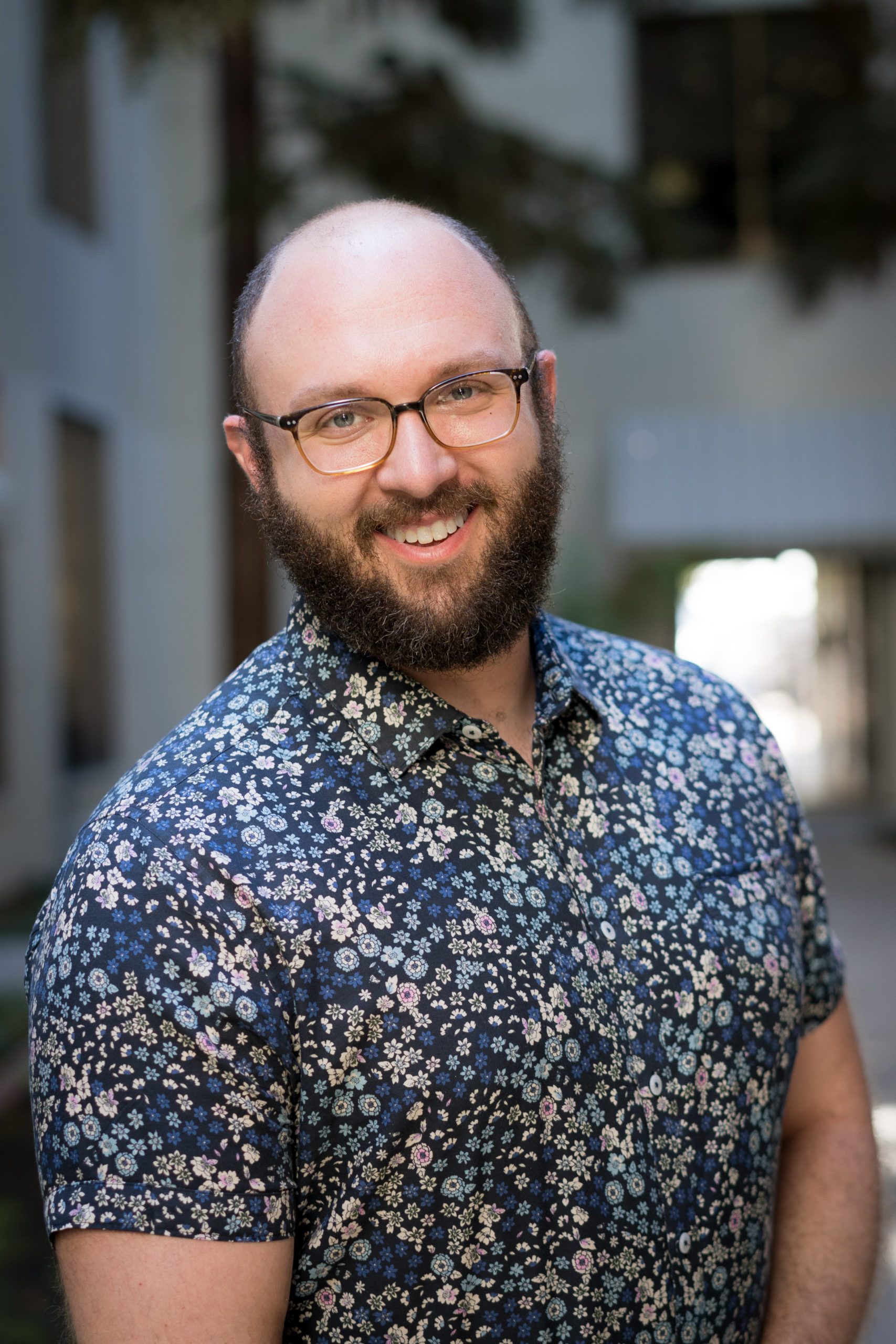