Zamir completed a BSc degree in Plant Sciences at the University of British Columbia and MSc and PhD degrees in plant pathology from the University of California, Davis. He joined Campbell Soup Company and worked jointly with North Carolina State University in Raleigh on management of carrot diseases for 7 years. Zamir joined Simon Fraser University in 1989 as Associate Professor and was promoted to Professor in 1996.  His research interests include the etiology and management of plant diseases on vegetable and horticultural crops, and the applications of plant biotechnology for disease management. Since 2018, his work has shifted to researching cannabis, where his group has described a range of previously unreported pathogens affecting the crop and has evaluated various methods for disease management. He is a Fellow of the Canadian Phytopathological Society. Zamir has received numerous research and teaching awards, including the Sterling Prize for Controversy for his work on GMO foods. He was Editor-in-Chief of the Canadian Journal of Plant Pathology for 18 years. His current research is focused on management of cannabis pathogens. 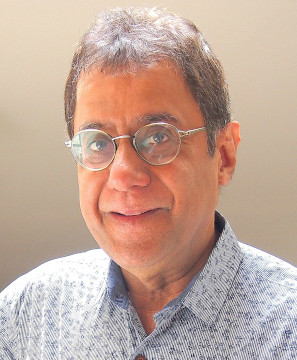 Featured In:
MJBiz Network
About Us
Contact & Policies
Get MJBizScience and Emerald Conference news