Chris Cordier studied Chemistry and Pharmacology and later obtained his PhD in Molecular Biology in 2007. In 2008 he undertook a Herchel Smith postdoctoral fellowship in the Chemistry Department of Cambridge University research the chemical total synthesis of polyketide natural products. Between 2010 and 2012 Chris developed novel asymmetric catalytic methodologies while at Massachusetts Institute of Technology and California Institute of Technology. In 2013 he began his independent academic career after being appointment as a University Research Fellow by the Royal Society. His team of PhDs and postdocs focused on novel reaction development, metal-catalysed transformations, and applications to complex molecule synthesis. In 2018 he was offered the opportunity to join the Research and Development team of the recently created Grow Biotech start-up where he has remained ever since and is currently the Head of Chemistry Research. 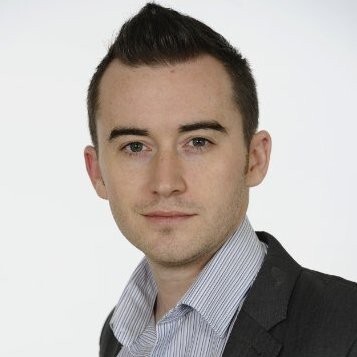